9 Mental Models to Live By 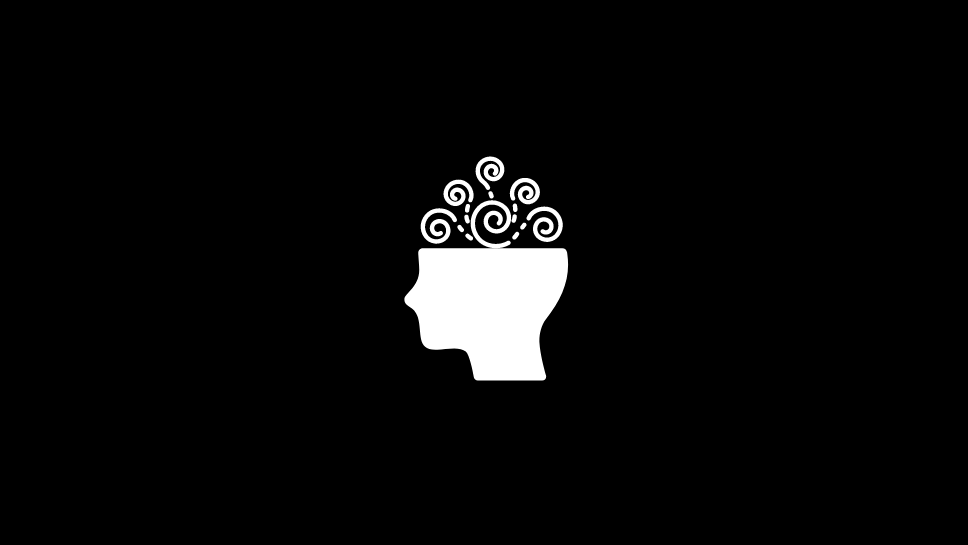 The quality of our thinking depends on the toolbox of thinking tools we have available to us. The larger the toolbox, the better we will be at making decisions and taking actions.

We can grow this toolbox by understanding mental models. Here are 9 of my favourite mental models that have helped me to improve my thinking:

1. The Map is not the Territory

When we look at a map, we’re only looking at a simplification of what the land is actually like. We will never fully understand how difficult it will be for us to cross that land until we’re actually there walking across it. In other words, the map is not the territory. It’s just a snapshot that represents what we can expect to find.

Similarly, everyday we’re told how we should live our lives. There are lots of rules to follow and people that want us to know that they’ve got the best way of doing stuff. For example, when we’re at university we’re often told that we “won’t get top grades unless we do all the recommended reading and attend all our lectures”.

But the reality is that this is just the map. Sure, doing the recommended reading and attending lectures may improve our chances of getting top grades, but it isn’t the only way. Nor is it necessarily the best way.

You need to find what works best for you and use your maps as guidance not gospel.

Unfortunately, many of us aren’t honest about our own abilities and knowledge. We let ego drive us and feel uncomfortable acknowledging our weaknesses. As a result, we focus a disproportionate amount of our time on our existing ‘circle of competence’, which means our other skills or areas of knowledge begin to lag behind.

A good example of this is when we try to learn something. Our tendency is to revise topics we enjoy and we’re already pretty good at, because we like the satisfaction of “getting things correct”.But, the best students will take the opposite approach: instead of revising the topics they know, they’ll actively focus on the subjects they struggle with. Put another way, they find the topics outside their ‘circle of competence’ and build up their weaknesses.

This is how we should approach all our learning opportunities.

Also known as ‘reasoning from first principles’, first principles thinking is the easiest way for us to break down a problem into its core components. And by doing this, we’re able to craft some pretty creative solutions to difficult questions.

The idea is that we want to find the underlying ideas/facts of the problem we’re looking at, so we’re only left with the bare essentials. From there, we can build our knowledge from the ground up.

It was this approach to thinking that helped Elon Musk to build and grow Space X. In 2002, Musk had the idea of sending a rocket to Mars but he couldn’t afford the $65 million price tag for buying a rocket. Instead, he broke down the problem of “going to Mars” into the bare essentials to decide what he’d need to achieve this ambitious goal. By doing this, he realised that he could build the rocket for about 10x less than it would cost to buy one. I.e. First principles thinking revolutionised the aerospace industry.

The reason why thought experiment are particularly useful is because they let us “test out” seemingly impossible ideas. As a result, we’re able to think of particularly creative and innovative ideas.

For example, it was a thought experiment involving a moving train and two bolts of lightening hitting that train that showed Einstein that time moves differently for different observers (which is the cornerstone of the special theory of relativity).

Thought experiments can also work on a more basic level than this. For instance, if we’re trying to decide what modules we want to do at university, we can conduct a thought experiment where we visualise how our life would look having chosen each of the modules. Would you enjoy that module you’ve chosen? Would it bring you closer to your goals? What would you be missing out on by choosing that module?

As you can see, we can experiment with the future consequences of our actions by conducting a quick thought experiment.

It’s easy for us to think about the immediate consequences of our actions. This is known as first order thinking, and it’s the easiest way to think about any of our decisions because we only have to think one step ahead.

But second-order thinking is about thinking about the subsequent consequences of the decisions we make.

Probabilistic thinking is where we try to guesstimate the likelihood of a certain outcome.

Sure , we can never 100% know the consequences of our decisions, but probabilistic thinking helps us to weigh up the factors and evaluate how things will most likely look after we’ve made our decision. As a result, we can improve the accuracy of our decisions.

For example, when deciding what topics to revise for an upcoming exam, probabilistic thinking is really useful. We can determine the likelihood of certain questions/topics coming up by listening to the verbal/non-verbal cues of our lecturer, looking at past-papers, and by examining the key topics covered in our seminars throughout the year.

So, even if something seems 100% uncertain (like the content of an exam) we can make it a little less uncertain through probabilistic thinking.