The Mundanity of Excellence 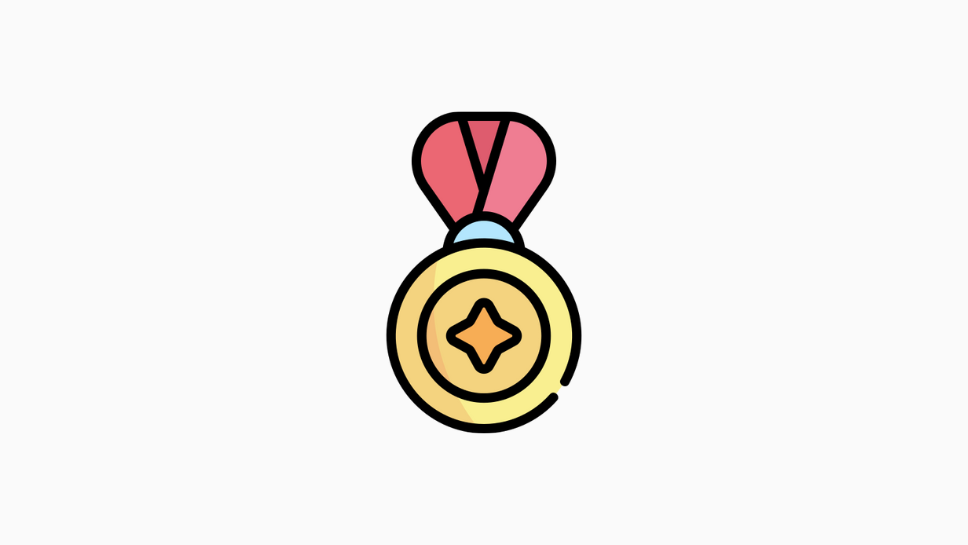 This morning while eating my breakfast I read a brilliant paper from 1989 called The Mundanity of Excellence – An ethnographic report on stratification and Olympic swimmers.

The author breaks down (in a very readable but rigorous fashion) the differences in daily habits, practices and mindsets between swimmers in different fields of competition (from local club competitions all the way up to Olympic level).

I’d recommend making the time to read the whole thing (it took me around 30 minutes) but here’s a quick summary of the main points:

1. Excellence is a qualitative phenomenon

Intuitively, we tend to think of excellence as a quantitative phenomenon (“he must work so much more therefore he gets better grades” or “she must put in so much practice, that’s why she’s so good”). Instead, the author argues that excellence (in any field, not just swimming) is much more about the qualitative differences – a slightly different approach to training, a different variety of techniques etc.

These small changes, when compounded, lead to excellence. Excellence isn’t just a result of working harder, it’s a result of working smarter in small, very achievable ways. Nothing novel about this conclusion of course, but the way the point is made in the article is well worth visiting.

2. The concept of ‘talent’ is useless

Ascribing ‘natural ability’ or ‘talent’ to someone’s excellence is a lazy way of saying ‘we don’t know how they did it’. The author argues that if we took the time to study how they did it, we’d find a specific set of practices that we could (if we wanted to) apply to our own lives to get similar results.

In the mystified notion of talent, the unanalysed pseudo-explanation of outstanding performance, we codify our own deep psychological resistance to the simple reality of the world, to the overwhelming mundanity of excellence.

This is the main point of the article. There’s nothing ‘special’ about high performers. They just have a set of habits, practices and mindsets that individually aren’t particularly groundbreaking, but when added together and compounded over a long period of time, result in the phenomenon of excellence. It’s all very mundane.

But of course, there is no secret. There is only the doing of all those little things, each one done correctly, time and again, until excellence in every detail becomes a firmly ingrained habit, an ordinary part of one’s everyday life.

The article is quite an inspiring read, and the general message that anyone can be ‘excellent’ with the right set of habits (rather than excellence being granted a mythical, unattainable status) is one that we’d all benefit from hearing more often.

Have a great week!

✍️ Article of the Week

I have a pornography problem, but it’s not what you’re thinking. In fact, if you’re anything like me, you might too.​