What I Wish I Knew Before Starting Law School 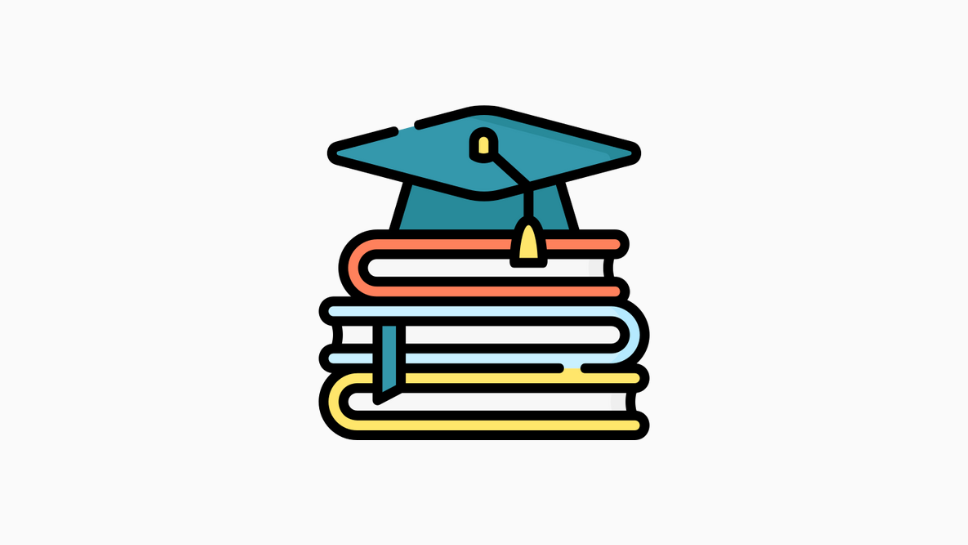 Eight years ago, at the age of 18, I made the decision to go to law school.

It started out pretty tough, but it turned out to be the best decision of my life.

When we start our law degree there’s a lot to think about – we’ve got to make new friends, find our way around, and wrap our head around a barrage of new content. It’s pretty daunting stuff, even for the most outgoing and academically gifted among us.

But, it doesn’t have to be this way.

With the right guidance we can all hit the ground running from day one, have fun, and basically thrive in every way we can. Let me explain how.

Do you guys remember the Concorde?

Way back in January 1976, the supersonic Concorde jet took off for its first commerial flight, after a huge investment of $2.8 billion from the British and French governments. But, even when it became clear that the plane wasn’t really that profitable, or probably ever going to be profitable, they continued to pour even more money into the failing project for another 27 years.

This whole incident gave birth to the term “the Concorde fallacy” or, as it’s more commonly known, the sunk cost fallacy.

The idea is that we’ve all got this tendency to continue doing something when we’ve invested a ton of money, effort, or time into it – even if the current costs outweigh the benefits. Like, have you ever kept reading a book or binge watched a show on Netflix even though you just weren’t that into it and there’s a million other better things you could be doing with your time? That’s the sunk cost fallacy in action.

Now, I wish I knew about this when I started my law degree. The problem was that the more time I put into my studies, doing various bits of legal work experience, and landing vacation schemes, the more I felt like I was being sucked into a legal career, without really giving it much conscious thought. Basically, the more time and effort I put into law (in one form or another), the greater it’s gravitational pull. Becoming a lawyer felt increasingly inevitable.

I’ve spoken to a bunch of people about this, and this seems to be a pretty common story. It’s like we’ve just put so much time into studying law, and all our friends and family seem to expect that we’re going to become this amazing lawyer, that we just never stop to think about whether or not the path we’re on is the one we actually want to take.

Don’t get me wrong, a law degree is great, but that doesn’t mean we’re necessarily going to enjoy a career in law.

My advice, then, is to genuinely explore what you want to do with your life as early as you can in your degree. Don’t think about the money or the status, but about whether or not the path you’re currently taking truly energises you.

You see, the sooner we decide we don’t want to be a lawyer, for example, the sooner we can start finding out what we really want to do with our lives. Which, to me at least, is a million times more important than the degree itself.

Remember, it’s totally cool if you decide you don’t want to pursue a legal career having studied law. Just don’t continue following a path just because it’s the easy or most comfortable option right now.

Every single law student is given the same horror stories about law school:

“Oh, there’s SO much reading”

“Nobody gets a first”

“You’re going to have no social life”

So, we basically end up starting our degree from a position of fear, almost expecting to fail before we’ve even started. It’s actually kinda crazy if you think about it.

The truth is, though, law isn’t all that hard.

In fact, the difficulty of your first year at uni is, at most, about the same increase in difficulty between your AS and A2 years of your A-levels. Sure, there may be a little more ‘self-study’, but it’s super easy to manage with a little bit of organisation.

Remember, unis aren’t trying to weed you out. All the weeding out is done before you even get there through the various exams, interviews, and other tests you have to do before you arrive. But, as soon as classes start, the lecturers just want the best for us. There are advisors, supervisors, support systems, options to retake exams, and a heap of other ways that our unis try to help us do well. Honestly, the hardest part is getting in!

But, even if you do find your law degree hard, there’s a couple of things we should try to keep in mind:

It’s not that easy to see progress at the start and can be really frustrating to wrap your head around some legal concept for the first time. It’s hard to see the improved difference from day to day. But, without a doubt, if we keep turning up and putting in the work, our confidence in understanding the intricacies of the law builds massively in a relatively short amount of time.

The key is to just be persistent.

Thomas Edison said something like “Genius is 1% inspiration and 99% perspiration”. Well, being a great law student isn’t really about intelligence, it’s 99% persistence. There’ll be moments where we doubt ourself, and think “why the hell am I doing this”, but if we keep going there’s no reason to think we can’t do really well.2

This is related to the previous point, but the idea here is that as humans we’re super adaptable to ever-changing circumstances. Every year at school things have got a little more tricky, a little more is expected of us, yet we’ve managed just fine. Sure, things at the start of the year may feel like a shock, but, soon, the base-line of what we’re able to do and achieve increases and that becomes our new normal.

But, having said all of this, there are always ways we can, and should, make life easier for ourselves, which takes me on to calibrating your compass.

If there’s one thing that would’ve made my life a lot easier when I started my degree it’s knowing what it means to learn something.

By the time I started my degree, I was pretty good at memorising stuff and regurgitating stuff I’d read in textbooks and heard in class. And, at the time, that’s all I needed. That was enough to get me the grades to get unto uni. Job done.

But, at uni, learning isn’t about memorisation and regurgitation. Instead, learning is an earned process. So, what I mean by this, is that rather than being given everything we need to learn, we’ve got to go out there and do most of the stuff ourselves.

Like, lectures are only supposed to be a guide for independent study, and not an exhaustive overview of everything we need to know. And the material isn’t already perfectly curated in a single textbook. It’s something we’ve got to curate ourselves through reading different things and sorting that information in the right places.

It’s for this reason, then, that metalearning skills are so ridiculously important at uni. It’s literally game-changing.

So, if you do nothing else in your first year of uni, learn how to learn the law. I won’t go into too much detail about this here as I’ve got a bunch of other videos on this already, but I would’ve saved so much time in the early days of my degree if I’d put some time and effort into optimising my study habits.

For example, one of the biggest study pitfalls that most people tend to fall into is forgetting to calibrate the compass, as I call it. In the same way we’d check a compass to make sure we’re heading in the right direction, it’s vitally important we’re constantly checking what we understand and where there may be gaps in our knowledge.

So, the best way to do this, is to be constantly reviewing what we’ve previously learnt to identify knowledge gaps and re-learn those topics regularly, rather than waiting until exam season and having to cram it all in our head within a couple of weeks. Again, I’ve talked about this stuff – the spaced repetition of learning – before, so definitely check that out if you’re the sort of person that gets particularly stressed during exam season lol.

There’s always going to be waves. We just need to learn to ride them.

Basically, there’s always going to be a certain level of disruption and uncertainty, and the students who do best are the ones who are comfortable and prepared for that.

In fact, almost every single topic we’ll do during our law degree will be littered with grey and uncertain areas, which are constantly adapting and changing over time. It’s pretty easy as a new law student to have a mini breakdown about all of this, but I actually think the uncertainty of the law is what makes it such a fascinating subject. We’re able and encouraged to have an opinion, think critically, and make any argument we like, as long as there’s sufficient evidence to support it.

To be fair, at times the uncertainty goes beyond the substantive aspects of the degree – like sometimes we’ll miss home, sometimes we’ll find it difficult to ‘find our place’, and sometimes we’ll think we don’t belong. But, this is all normal. Uni is always going to have its ups and downs. The important thing is we ride out the hard times, and find opportunities to enjoy the good times too.

Which leads me on to my final thought: remember to sightsee.

As a law student, we’re going to need a good outlet for our stress and frustrations, otherwise it will mentally, physically, and emotionally eat away at you.

When I started my law degree I didn’t give much attention to my personal life, and everything suffered. I felt awful, I was stressed, and I thought that uni wasn’t for me at all. But, something just clicked a few weeks in and I decided I was going to make the most of my university experience.

The main change I made was to time block personal time first. At the beginning of each week I’d decide when I was going to go to the gym, what society events I was going to attend, and when I’d go out with friends. My work had to fit around my play, and not the other way around.

This made me SO much happier. Plus I started to get so much more done when I was working. It felt like a miracle.

So, my advice is to make sure you make time for yourself and, above all, make your wellbeing your number one priority.