How I Memorised Everything in Law School 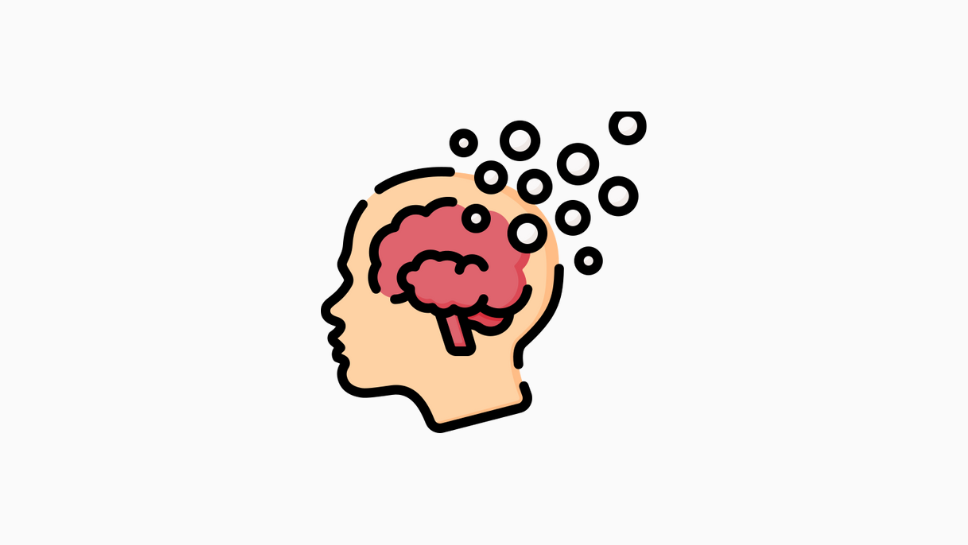 Having endured the process of learning heaps of cases leading up to exams as a law student, I am painfully aware of how much of a drag it can be commit case facts to memory. Not only are the case names and judgements unnecessarily complicated, but law professors never actually tell you a stress-free process of remembering them. So in this article, I will break down the technique I used when revising for my exams, which ultimately helped me to secure a first class degree.

Before learning how to memorise cases I found this whole law exam thing quite stressful. I’d be scrambling around the day before the exams trying to cram all the critical pieces of information, only to find I’d forgotten it all by the time the invigilator slapped my exam paper in front of me. It just seemed crazy that anyone could summarise, remember, and then critically analyse these cryptic judgements succinctly and coherently.

But, at some point in my second year of university, I discovered spaced repetition and it completely changed the game, and I now have a pretty good process for learning and remembering every case I read which I’m going to break down now.

🧠 The Power of Spaced Repetition

Before I dive into exactly how you can use spaced repetition to enhance your case learning abilities, I want to introduce you to a german psychologist called Hermann Ebbinghaus who decided it would be a fun idea to memorise a long list of nonsense syllables. This experiment eventually led him to develop what’s called The Forgetting Curve, which describes how memory decays over time. You can think of it like a chart of a radioactive half-life, where your memory of a legal case will quickly slip over the first 60 minutes, before leveling off at a 30% retention level after 24 hours.

If you’ve ever been through the process of trying to remember case facts and then simply forgotten everything within a few hours, then that is the forgetting curve in action! Fortunately there is a way of slowing down this process of forgetting, and that is by revisiting the case at regular intervals

So let’s say I studied the classic legal case of Donoghue v Stevenson and reviewed it again tomorrow, I have interrupted the forgetting curve and my memory will have been restored slowing down the ‘forgetting momentum’. The more times I review the case and the more spaced out my repetition becomes, the more likely I will be to encode this information in my long term memory. Eventually, we’ll get to a point where we never forget about the poor decomposing snail in the ginger beer because we’ve actively recalled the case so many times that the forgetting curve no longer applies to that piece of knowledge.

Ebbinghaus, for example, learned that by spacing out his efforts to memorise his lists of syllables, he could put in less actual study time to get them memorised perfect. With one list of 12 syllables he found out it took him 68 repetitions on one day and then 7 repetitions the next day to memorise it perfectly, but by spacing out his studying over the course of three days he found he could achieve the same level of perfection in only 38 repetitions.

So whereas massed practice (otherwise known as cramming) quickly leads to memory decay, spaced practice ensures memory mastery. In a 2006 study, researchers tested two groups of students on a series of problems. One group was told to cram and other group were told to space out their practice. The results showed that the group that spaced out their learning significantly outperformed their cramming counterparts.

Hundreds of similar studies have been carried out, and it turns out that it is also really, really effective when revising legal cases, which leads me on to the next part of the article…

All this theory is pretty interesting, but how can we actually use spaced repetition to ensure we never forget law cases again? The answer is to actually embrace forgetting and build a personal system of review.

In simple terms, it turns out that one of the most important parts of learning law cases is actually forgetting them. This sounds pretty counterintuitive, but the point is that they more we’ve “forgotten” something, the harder we have to work to retrieve it, which trains your brain to build up the necessary neural pathways to remember it easier later on.

So the idea is to allow your brain to forget some of the information, such that when you revise it again it’s not mindless repetition, it’s actually taking you some brain power. And the more brain power it takes, the more we’ve forgotten, the harder your brain has to work and therefore the mores strongly that information is encoded.

When I was in my first year of university my process was to spend an hour learning criminal law, then an hour learning contract law, and so on, chunking the day into separate topics. However, this process sadly resulted in me forgetting everything I had learnt at the beginning of the day, because that knowledge hadn’t been reinforced. By my second year, I embraced an alternative approach where I would review new cases a couple of times the first day, then 24 hours later, then 3 days later, and then at increasingly spaced out intervals. This allowed me to forget little bits of information in between, meaning it took greater amounts of brain power to recall the information and allowed it to become entrenched within my long-term memory.

This sounds like a tiring process, but fortunately there are two excellent systems of review you could use to make this process simple and enjoyable, as I shall discuss now

The first, is the Leitner System and the second is an advanced scheduling algorithm.

I personally began using the Leitner System, before upgrading to an advanced scheduling algorithm in my final year of uni.

With the Leitner system all you need is 5 different boxes (or piles) and a bunch of blank paper cards. These cards operate as simple flashcards with the case name on the front and case information on the back.

The beauty of this method is that you study efficiently by spending more time on the cases that need more review. However, the downside is that it can get pretty messy and isn’t a terribly advanced method of spaced repetition. If you want to upgrade your setup, you’re going to want a scheduling algorithm to help you out. This is where an app like Anki will be a lifechanger!

Anki is an app for mobile and desktop devices that uses a slightly modified implementation of the SM-2 algorithm, which allows you to implement your own flashcards and then space out your learning based on user-determined difficulty ratings. So, essentially, when you turn a card over you can tell the program how hard it was for you to dredge the answer up from the depths of your memory and it will use that data to decide how long it should be before you see that card again.

Prior to using Anki it was all too easy to avoid difficult cases and stick to ‘learning’ fun cases over and over again. However, spaced repetition software forced me to address my weak points, resulting in a significant performance boost per unit of time of study!

So whereas in first year I’d be losing crucial marks by not adequately supporting my answers with cases and legal judgements, by my final year I had an abundance of evidence to back everything up simply by using spaced repetition. Not only that, I was no longer stressing so much about cramming and spent a lot less time studying, giving me more time to relax and enjoy the process.

Hopefully you found this article useful! I talked about the evidence behind spaced repetition and why regularly reviewing law cases is crucial to interrupting the forgetting curve. I also looked at how you can implement spaced repetition in your own legal studies, through the use of the Leitner System and an advanced scheduling algorithm like Anki. If you have any questions at all, don’t hesitate to get in contact with me!