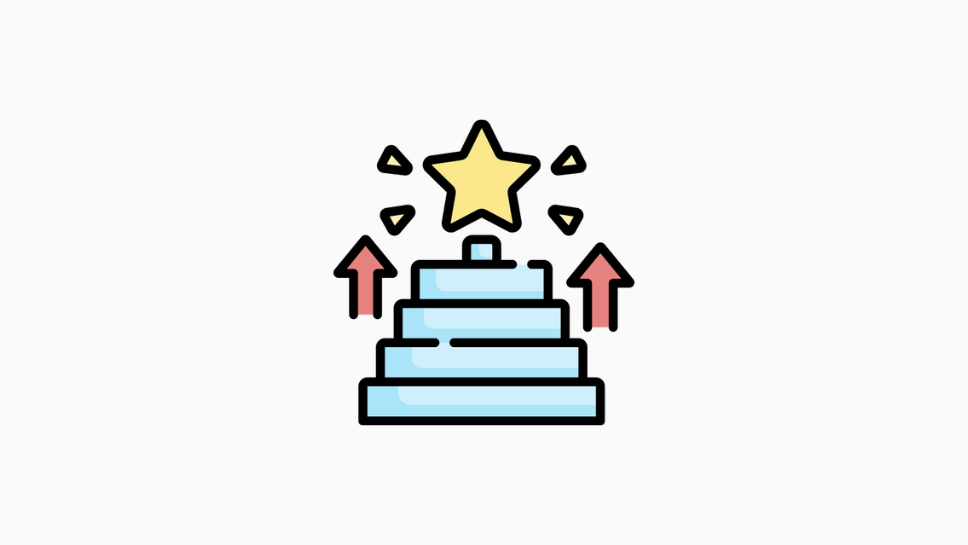 In James Clear’s brilliant book, Atomic Habits, he talks about the idea of ‘Keystone Habits’ – small choices leading to a cascade of other positive actions.

For example, James says that when ge gets home from work one of two things usually happens. He either:

Both of these actions are very small, but depending on what he chooses to do, his whole evening changes.

If he changes into his gym gear, he’ll go to the gym, want to eat something healthy, and generally feel more productive late into the evening. But, if he turns on the television instead, he’ll probably end up ordering a takeaway and chilling out. The only difference between a productive evening and a less productive evening was a simple keystone habit (gym gear vs tv).

I’ve noticed a few keystone habits in my life too. Like, depending on where I put my phone before I go to sleep has a big impact on how my morning routine goes. If I put my phone on my bedside table, I’ll most likely end up hitting snooze, watch some stuff on YouTube, or do anything to avoid getting out of bed. Before I know it, the whole morning is pretty much gone. But, if I put my phone on the other side of the room, I’m forced to get out of bed to turn the alarm off. I’ll then go get a drink, open up the curtains, and start my day.

Another example – I’m trying to go to bed at a more consistent hour, and the keystone habit that helps me here is brushing my teeth. Basically, as soon as I brush my teeth, I automatically start following my night-time routine, get into bed to do some reading (I’m currently reading the biography of Leonardo da Vinci), until I get tired enough to turn off the light. If I delay the action of brushing my teeth, the later I’ll end up going to sleep. It’s as simple as that.

Before I read Atomic Habits, I guess I knew this stuff somewhat intuitively, but as is often the case, giving something a name (Keystone Habits) helps draw our attention to it when we see it happening in our lives.

I’d be interested in hearing what some of your keystone havits are? Let me know by hitting reply if you feel like it 🙂

Have a great week!

✍️ Article of the Week

The thing that neither the dictionary nor fake procrastinators understand is that for a real procrastinator, procrastination isn’t optional—it’s something they don’t know how to not do.